Teamwork: The Challenges of Getting it Right

Polypharmacy Rates among Patients over 45 years

Tatum et al report that the rate of polypharmacy among patients over 45 years receiving medication was 64.3%.  The authors recommend research into the mechanisms that drive polypharmacy.

Is It Time To Review The Vaccination Strategy To Protect Adults Against Invasive Pneumococcal Disease?

Corcoran et al state that since the introduction of PCV7 and PCV13 into the childhood immunisation programme there has been a decline in these serotypes in adults aged 65 years and older.  PCV7 has decreased by 85%.  However the authors report that the number of PPV23-PCV13 and non-vaccine types are rapidly increasing.  Increasing PPV23 uptake could still reduce the burden of disease for this population.

Table 1: Incidence and number of serotypes from adults aged ≥65 years of age in Ireland with invasive pneumococcal disease, according to vaccine serotypes, 2007/08 to 2016/17.

Figure 1: Number of penicillin susceptible and non-susceptible isolates causing invasive pneumococcal disease from adults aged ≥65 years of age in Ireland, from 2007/08 to 2016/17

The Profile of Women Attending the National Maternity Hospital Emergency Out Of Hours Service – Two Decades On. A Retrospective Review

O’Brien et al report that in 2017 a total of 9,020 women attended the out of hours service.  The commonest reason was first trimester bleeding.  The current admission rate is 16%.

Table 1: Indications for women’s presentation to the Out of Hours Emergency Service in 1993 compared to February-April 2017. “Other” included vomiting, hypertension, suspected pre-eclampsia, an outside ultrasound suggestive of miscarriage or ectopic pregnancy

Scope and Safety of Paediatric Surgery in a Model III Hospital

Joyce et al report that in 2015-2016 there were 2,079 paediatric surgical admissions.  575 were elective and 1504 were emergencies.  Laparoscopic appendicectomy accounted for almost 25% of the procedures undertaken.  Male circumcision was the second commonest procedure, 15.5%.

Table 2. Most commonly performed procedures across 2015 and 2016

McGlacken-Byrne et al a quality initiative programme using continuous glucose monitoring in the newborn.  The process illustrates the efficacy of PDSA cycling in the introduction of new methodologies. 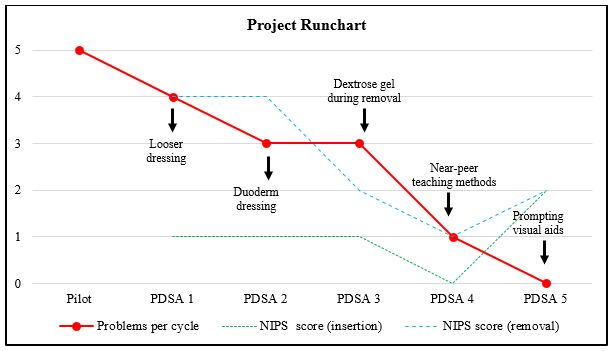 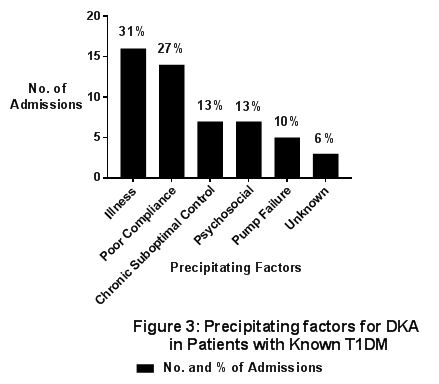 Codeine Usage in Ireland- A Timely Discussion on an Imminent Epidemic

Kicking off a Retropharyngeal Abscess 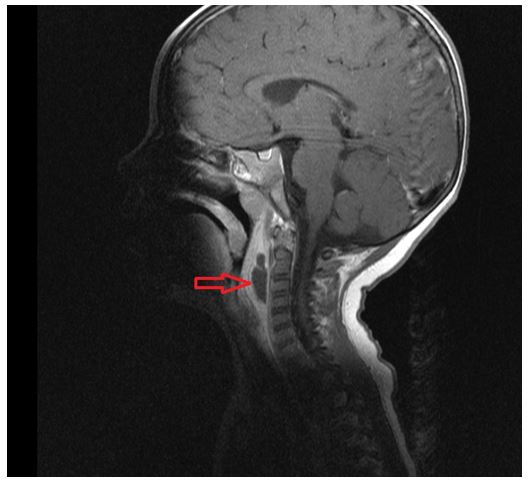 Smith et al describe 2 infants with meconium ileus.  Both were treated surgically.  A subsequent diagnosis of cystic fibrosis was made for both infants. 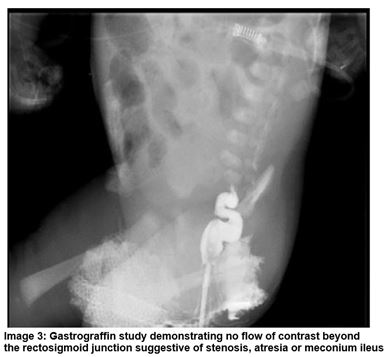 Widening the Net for Pre-Exposure Prophylaxis for HIV

Gastroschisis: What can the Neonate and Parents Expect?