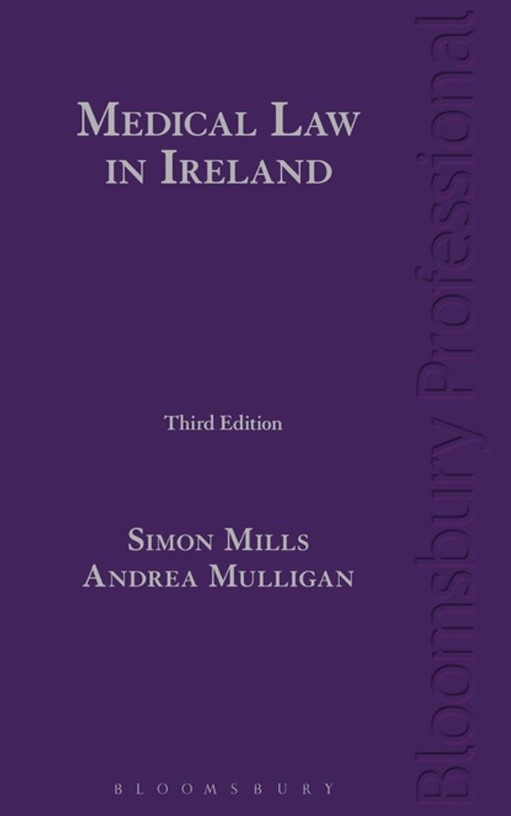 Readers will be familiar with the popular textbook “Clinical Practice and the Law”, which for the past ten years served as an excellent companion to any doctor who had need to clarify any legal aspects of their practice. This volume serves as a long-awaited sequel but has a brand-new title that also reflects a significant change in focus. Unlike the previous version, this book is aimed not at doctors but at lawyers. Despite this disappointment, it remains of much practical benefit for medics.

The revised text still considers many of the most important elements of the law from our perspective: Clinical Negligence, the Coroner’s Court, End of Life Decisions and Consent are all featured. In fact, some of these areas have been expanded to several chapters, which is beneficial for those of us with an academic interest but does potentially make the book less accessible to doctors in clinical practice. The attention to detail is impressive, and the authors have accomplished a remarkable achievement in meticulously describing the intricacies of Irish medical law. They also set this information in wider context, describing how national guidance and the law in other countries are likely to impact on areas that have not yet been clarified in this jurisdiction.

Upcoming legislative changes are given full coverage – the new Data Protection regulation and the Assisted Decision-Making (Capacity) Act 2015 are two notable examples. The latter area receives an entire chapter, and this alone will be worth a read for all doctors. Abortion law as of 2017 is well described, but clearly this may soon change. Mental Health law is comprehensively covered across two chapters. Other areas that have seen recent developments in case law are fully accounted for, such as the impact of the Montgomery case on consent and the Tracey case on DNAR orders in England. The Medical Council’s most interesting cases are covered, including the consequences for how complaints can be investigated.

Other practical topics include guidance on provision of expert evidence and laws covering clinical research. However, we seem to have lost the useful sections on health in the workplace and legal aspects of driving as they relate to medical practice. The helpful (for doctors) introduction to the Irish legal system has also understandably been excised.

Despite the slant away from a target medical audience, this textbook remains the most comprehensive guide to medical law for doctors. It is therefore relevant for all practitioners and every medical library should have a copy to hand.

Declaration of Conflict of Interest:
None