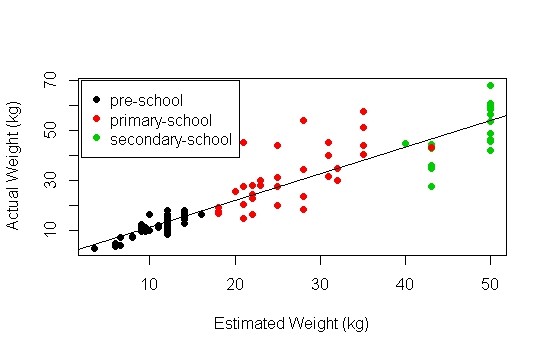 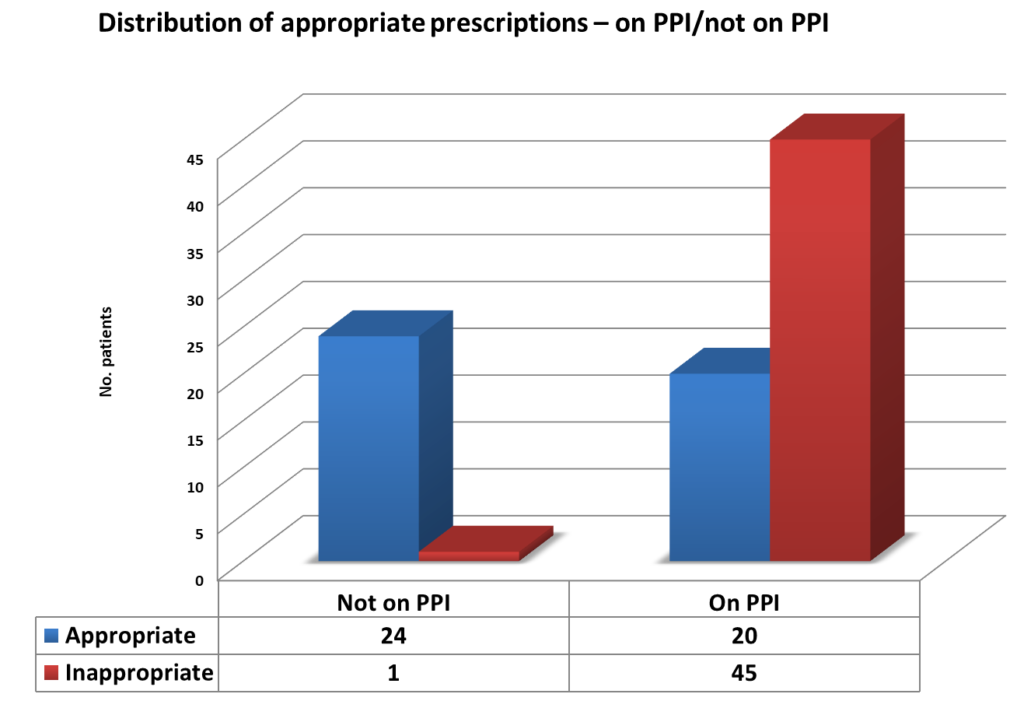 ‘TAG, You’re It!’ The high-stakes Game of Handovers in the Emergency Department – Improving handover quality using a new ‘TAG’ Protocol 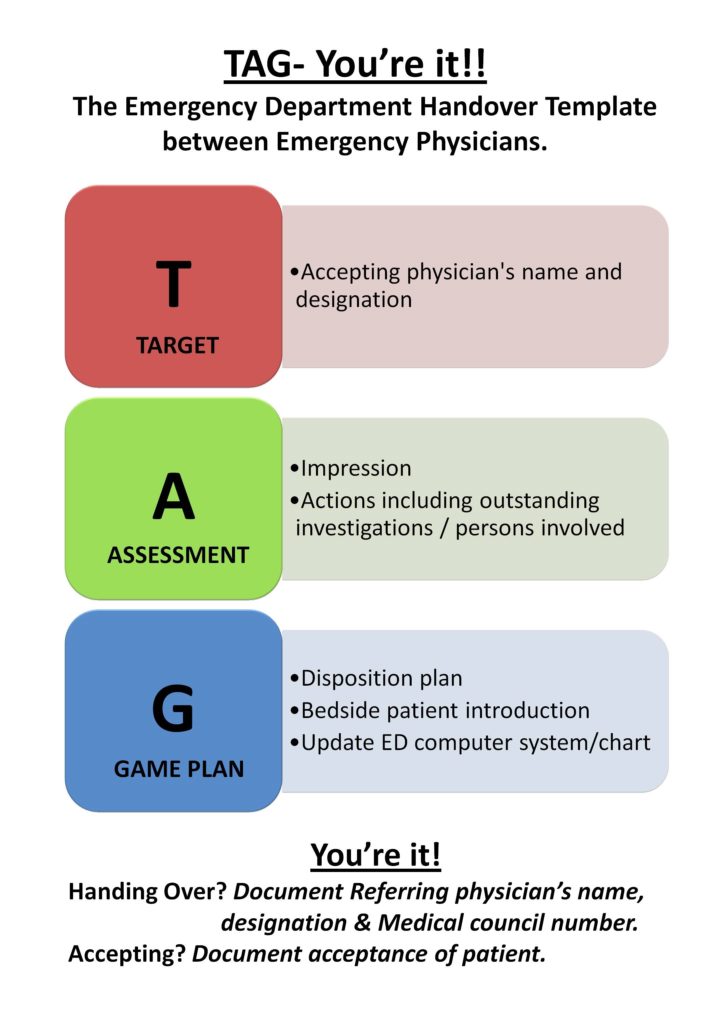 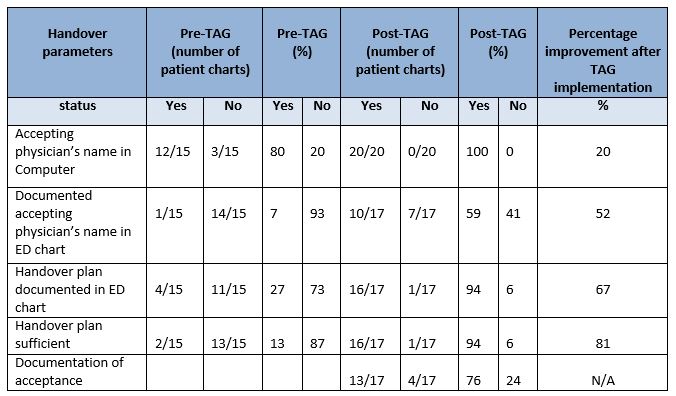 A Dedicated Perineal Clinic – An Audit in Support

C. Madden, S. Lydon, K. Lambe, P. O’Connor
Madden et al have analysed the barriers to hand hygiene practices.  Ownership and leadership are major enablers.  The study also highlights a lack of knowledge, skills, and awareness of hand hygiene issues.  Protocols have a limited value and should be strengthened with ‘stories’ applied to the 5 moments of hand hygiene. 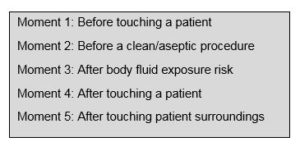 Figure 2. Themes and subthemes emergent from the thematic analysis 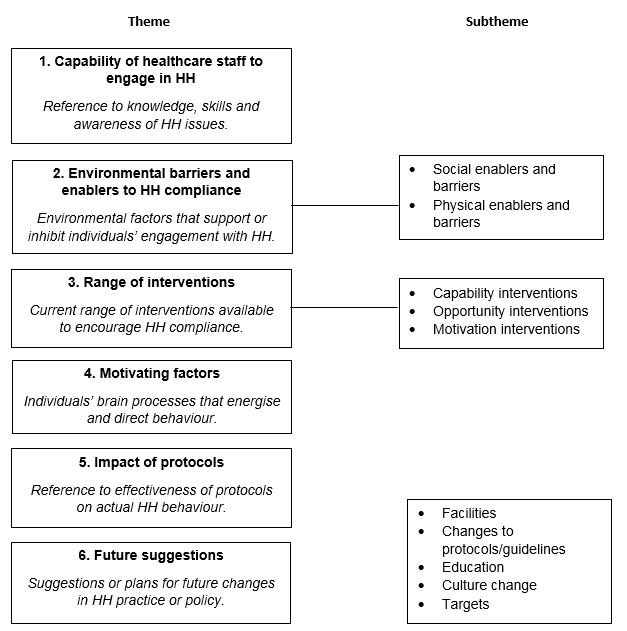 Where does Pelvic and Acetabular Fracture Treatment fit into the Newly Proposed Major Trauma Model in Ireland?

Figure 3. Post operative X-ray of the 64-year-old male following a fall from a ladder sustaining an acetabular and iliac wing fracture 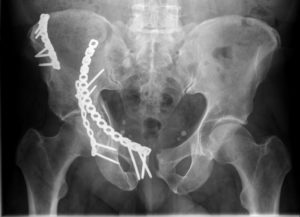 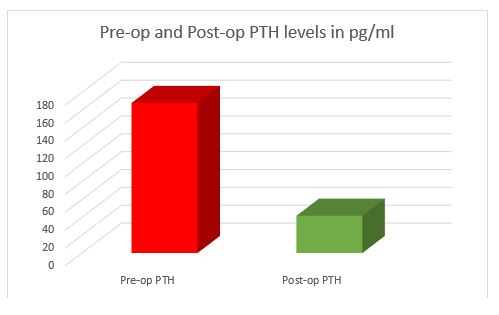 Case Reports
An Under-Recognised Cause of Iatrogenic, Severe Metabolic Acidosis

A. Spring, R. Owens, M. Fratita, M. O’Dwyer
Spring et al report a case of high anion gap metabolic acidosis in a patient being treated for a prostetic hip infection.  The precipitating cause was pyroglutamic acidosis. The risks of concurrent use of paracetamol and flucloxacillin in the development of the disorder has previously been reported.  The flucloxacillin and paracetamol was discontinued and the patient was treated with IV N-acetylcysteine. 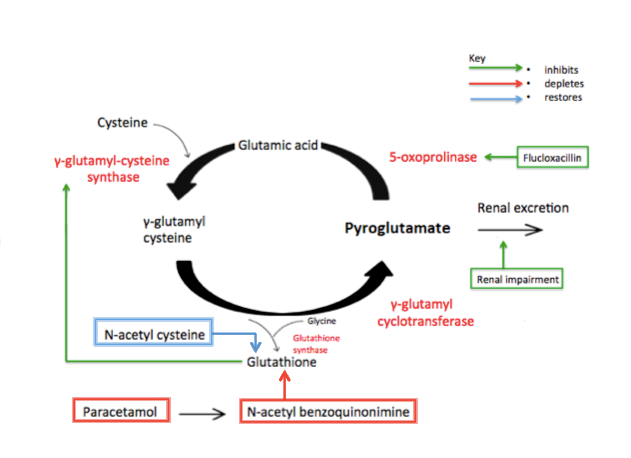 Bilateral Dupuytren’s Contracture of the Foot

C. Newman, S.E. McQuaid
Newman and McQuaid describe a case of plantar fibromatosis in a patient with type 2 diabetes and alcohol excess.  There is a strong male preponderance.

Figures 1 and 2. A diagnosis of left sided Dupuytren’s contracture of the hand and bilateral plantar fibromatosis of the feet was made. 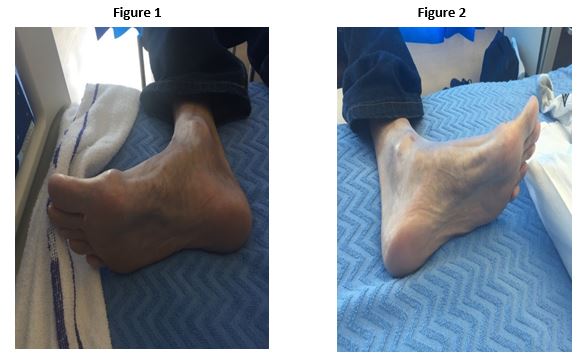 A Curious Case of Cough in a Young Woman

B. Di Giovanni, W. Newmarch, M. Weiler, B. Casserly, T. Scanlon
Di Giovanni et al describe a 44 year old woman who presented with a cough.  The chest x-ray showed a suspicious lesion.  The ultimate diagnosis was an inflammatory myofibroblastic tumour (IMT).  It was benign and successfully removed at surgery. 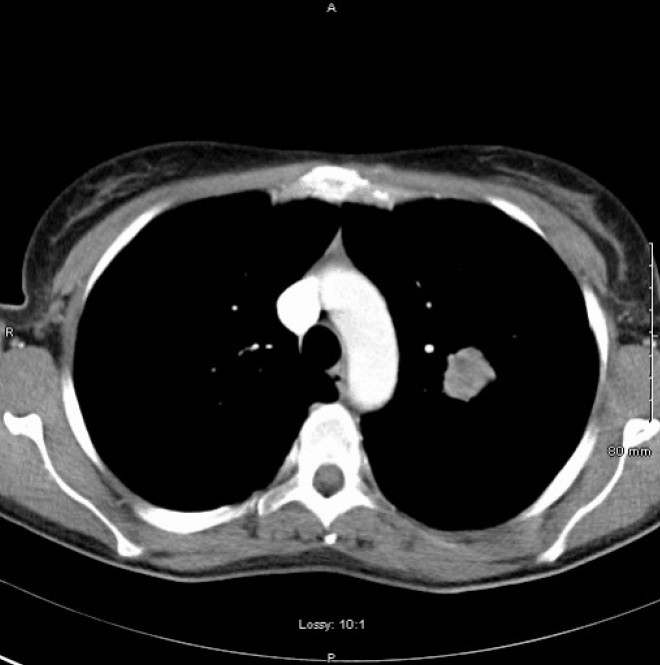 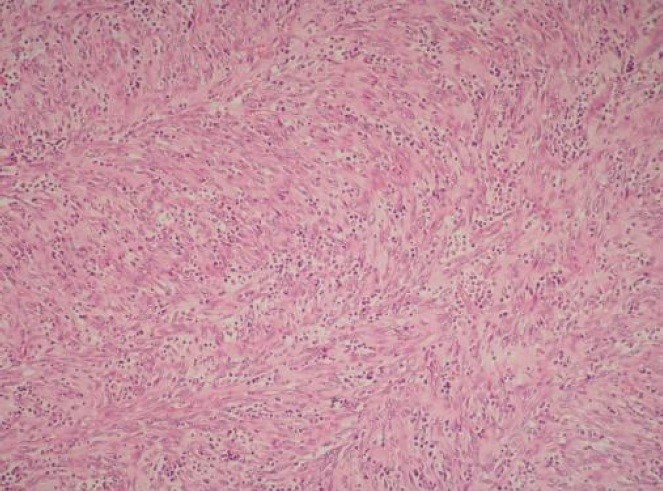 A. Daly, O. Franklin, L. Nölke
Daly et al describe a 3 day old infant with cyanosis.  An ECHO showed a right atrial mass.  At surgery an atrial haemangioma was excised.  The infant made a good recovery.

Letters to the Editor
Down Syndrome with Transient Neonatal Hepatitis

Management of Acute Wheeze in a Paediatric Emergency Department

Business in Healthcare Module- a Missed Opportunity in our Trainees’ Development?

Influenza in Children: is there a link with Medical Complications or Inflammatory Markers?

Reader Response to IMJ Article: Codeine Usage in Ireland – “A Timely Discussion on an Imminent Epidemic” by E. McDonnell