Hypercalcaemia due to Hypervitaminosis D in a Self-Supplementing Multiple Sclerosis Patient: A Case Report

Duffy and Brassill describe a patient with MS who presented with hypercalcaemia following vitamin D self-medication.  The initial serum Ca 3.69 umol/L was extremely high and the vitamin D was 1617 nmol/L.  He was treated with IV fluids, prednisolone and calcitonin.

Daly et al describe a case of a renal fibrous solitary tumour (SFT) that was removed. 11 years later the patient re-presented with an SFT in the right upper lobe of the lung.  The tumour was successfully removed. 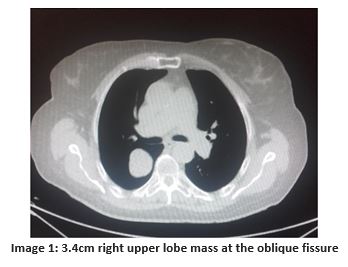 Shaughnessy et al report a 27 weeks gestation infant who developed bilateral submandibular masses at age 18 days.  Bilateral sialadenitis was diagnosed on ultrasound.  She was treated with antibiotics and needle drainage of the abscess.

Connellan, Kelleher et al report the case of a 14 year old boy who had a cardiac arrest following a blow to the chest by a hurling ball.  His mother, a nurse, commenced CPR on the pitch.  An AED was applied and one shock achieved return of spontaneous circulation.  The down time was less than 4 mins and there were no neurological sequelae.  After admission to hospital he had further shorter runs of ventricular tachycardia that responded to medication. 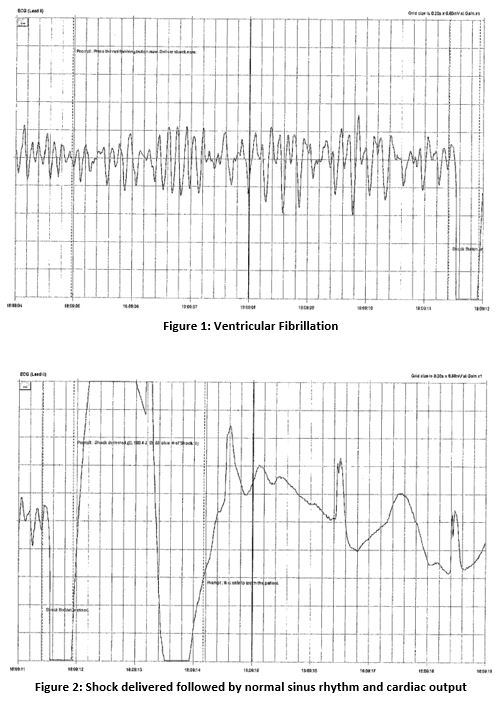