Report of the Pay Commission on Recruitment and Retention

The Impact of the Introduction of Artificial Intelligence to Ireland

Kuriakose et al describe how 4 critical care doctors were instructed on how to perform cardiac ECHO.  An audit was undertaken on the use of ECHO pre and post training during 2 six months study periods.  The number of studies increased from 47 to 144.  The ECHSs were mostly to  measure ventricular function and identify cardiac tamponade. 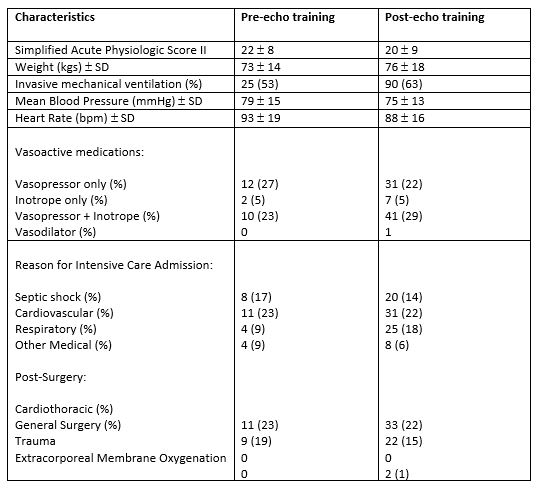 Ryan et al describe how using MOTYB can be used to identify patients with delirium.  Patients are asked to list the months of the year backwards from December to July.  Among 45 patients referred to the palliative team, 15 (33%) patients screened positive for delirium.

Incidence of Thyroid Cancer Among Patients with Thyroid Nodules

Gilmartin and Ryan describe 10 patients who presented with thyroid nodules.  Following ultrasound guided fine needle aspiration, 8 patients were found to have malignant nodules.  The majority were female.  Seventy one per cent were the papillary cancer type. 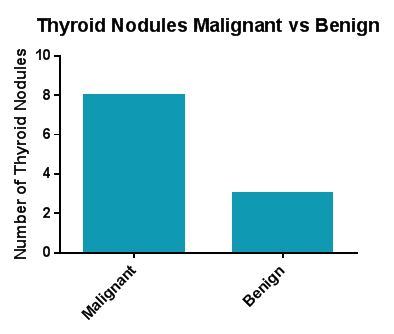 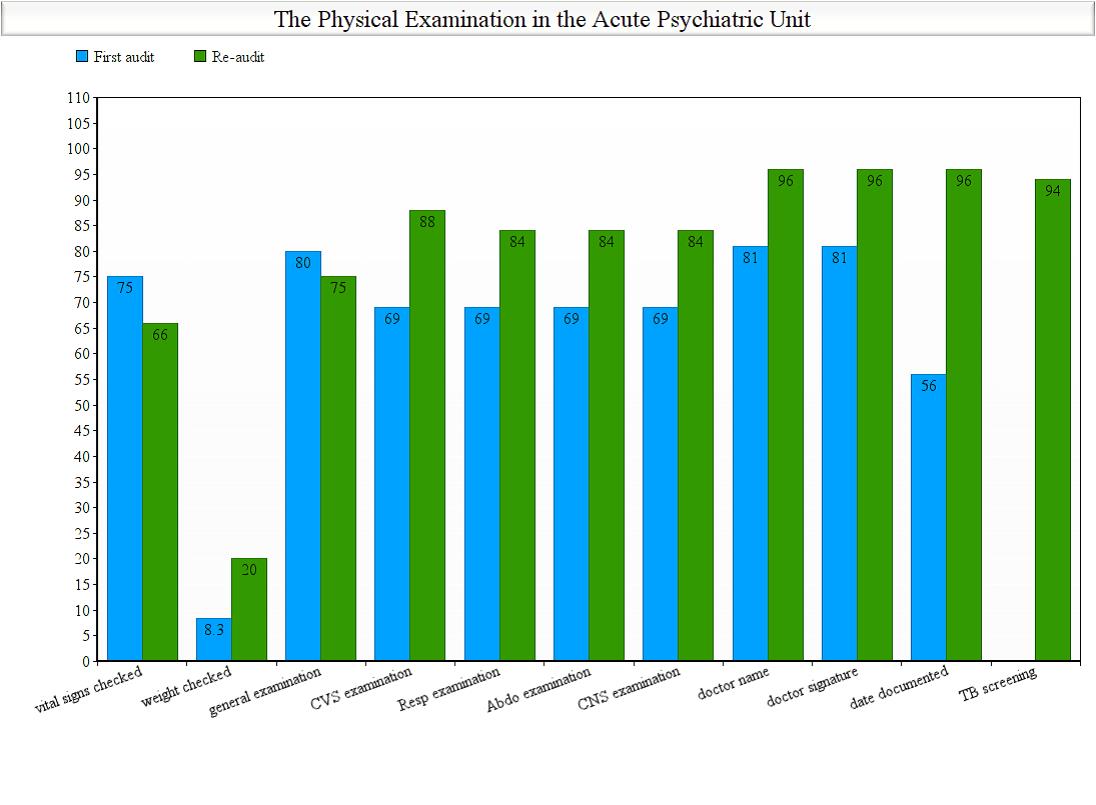 Balfe et al report that in 2016, the screening programme identified 106 infants with permanent childhood hearing loss (PCHL).  This is an incidence of 1.66 per 1000 babies screened.  Only 24.2% of the paediatricians were able to assess for cCMV infection within the 6 weeks window necessary for starting treatment.  Although MRI IAM has a high diagnostic yield, the investigation was only ordered for 57% of the children.

McHugh et al state that anorexia nervosa affects 0.5% of the population, 90% being female.  It has the highest mortality of any psychiatric illness.  The authors describe the experience of managing 20 patients with a team consisting of a psychiatrist, physician, dietician, and a nurse.  They employed the MARSIPAN guideline (management of really sick inpatients with anorexia nervosa).  Among the sabotaging behavior witnessed was opening windows in order to shiver, vigorous page turning and tooth brushing, heavy hair accessories and faecal/urine loading on weigh days, use of computer key pads, and animated conversations.

Fennessy et al report a 5 year child receiving cannabis oil for refractory epilepsy.  It was obtained by her parents from the US.  When she was admitted to hospital for a tonsillectomy, the treated team were unaware that she was on this treatment.  An administration regime was agreed in order that the cannabis oil could be continued while she was in the hospital.

Hughes et al describe a case of transient hand weakness that developed during CPR training.  It was secondary to neuropraxia of the distal ulnar nerve with a background demyelinating peripheral neuropathy.  A diagnosis of hereditary neuropathy was subsequently confirmed.  The weakness resolved spontaneously.  The authors urge that the condition be considered when a mononeuropathy occurs following repetitive physical pressure. 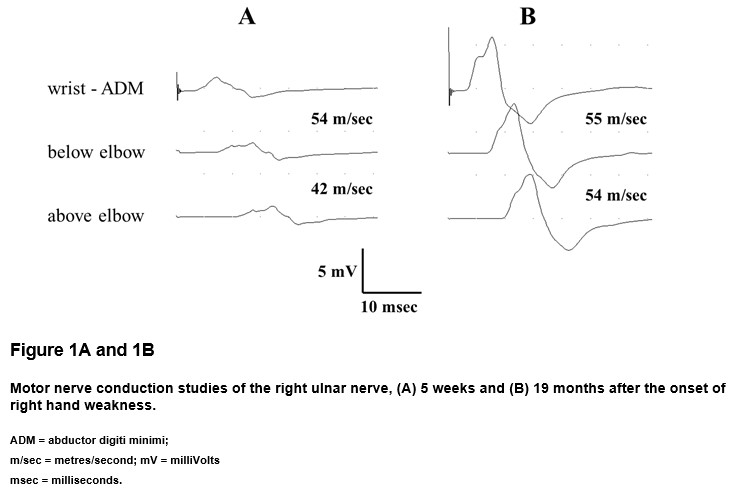 A Retrospective Audit of an Elderly Rehabilitation Service: How Effective are we?

Osuafor et al report on the use of the Berg balance scale (BBS) on admission and discharge from a 22 bed specialized rehabilitation ward for frail older patients.  When the tool was applied to 124 patients, it was found that 111/124 (89.5%) showed a detectable improvement.

An Outdated System – “Running Up a Down Escalator”

A Readers Response to the Article: How Would Mary Poppins Fare in Labour? Practically Perfect? Published in the May 2018 issue of the IMJ