Towards A High Integrity Health System

Khan et al in their study found that acute venous thrombosis (VTE) was diagnosed in 100 patients and hospital acquired thrombosis (HAT) in 48 patients.  The authors stress the importance of a hospital thromboprophylaxis policy. (P542)

Caring for obese children- a change in paradigm 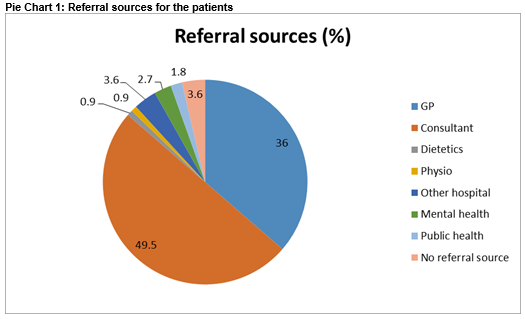 Ireland’s recent contribution to the radiological literature: a bibliometric analysis

Redmond et al report on the published papers produced by Irish radiology departments since 2000.  There were 781 papers.  Only 9.6% of papers were a collaborative effort with more than one hospital department (P544) 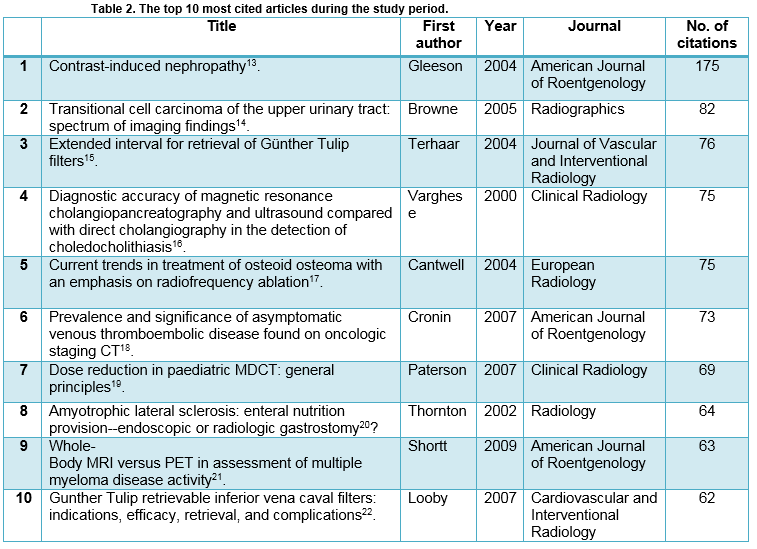 Delaney and Jackson studied 60 patients with community acquired pneumonia.  They were assessed using the CURB score.  At least one third of patients had a CURB score 0-1 which suggests that they could have been managed as an outpatient. (P545)

Khan et al audited the proportion of patients with a VTE risk who received thromboprophylaxis (TP).  TP was prescribed to 43% of these patients.  Following the introduction of an assessment tool the TP prescription was 46.3%. (P547) 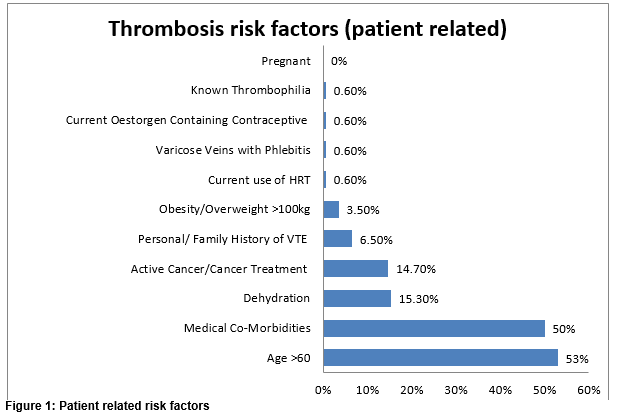 Shanahan and O’Neill assessed the standard of dental care in older patients with a mean age of 79.6 years.  Over 50% of the patients had not attended a dentist in the preceeding 36 months.  The authors point that regular dental checks are important for the detection of oral pathology as well as dental care. (P548)

Yap et al report on the MRI findings in 2 cases of progressive multifocal leukoencephalopathy.  The specific finding was the hypodense signal of subcortical u-fibres on susceptibility weighted sequence. (P549) 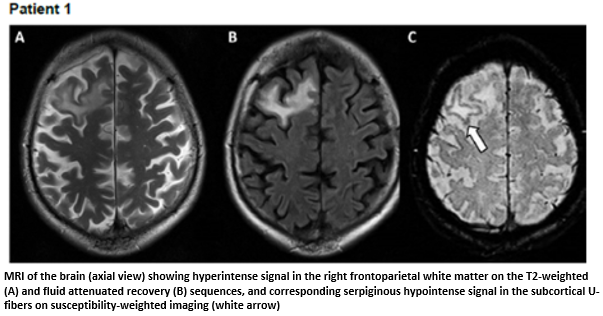 Ryan et al describe a case of complex facial bone fractures and a pneumocephalus following an assault.  The pneumocephalus, which is illustrated on the skull x-ray, is called the Mount Fuji sign. (P550) 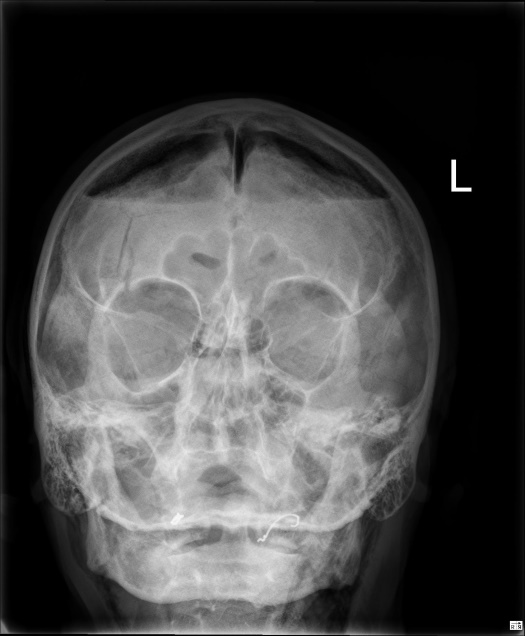 Hawco and Weaver that the loss of the capacity to play bingo may be an early marker for the onset of Alzheimer’s disease.  The game requires number recognition, letter recognition, short-term memory, and concentration (P551)

Finnegan et al describe the programme ‘Diabetes cycle of care’ through which 25% of Diabetic patients attending OPD could be managed in primary care.  The plan is bi-annual structured Diabetes review through primary care services for type 2 Diabetes patients with stable glycaemic control. (P552) 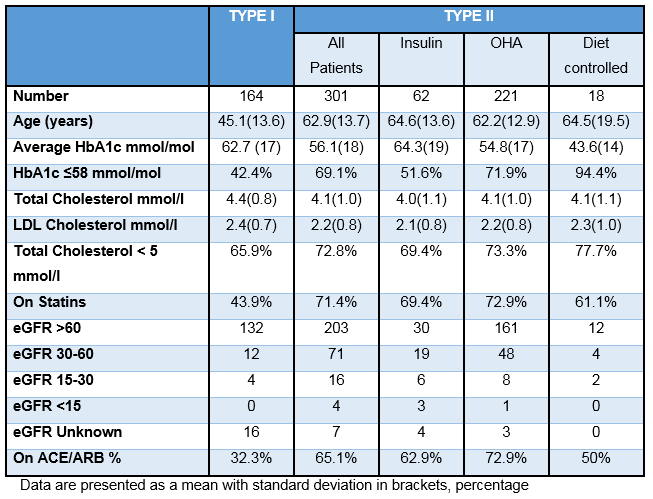 Books to Blogs – The Top Layer Of FOAM