Quality Improvement of Clinical Handover in a Liaison Psychiatry Department: A Three-Phase Audit 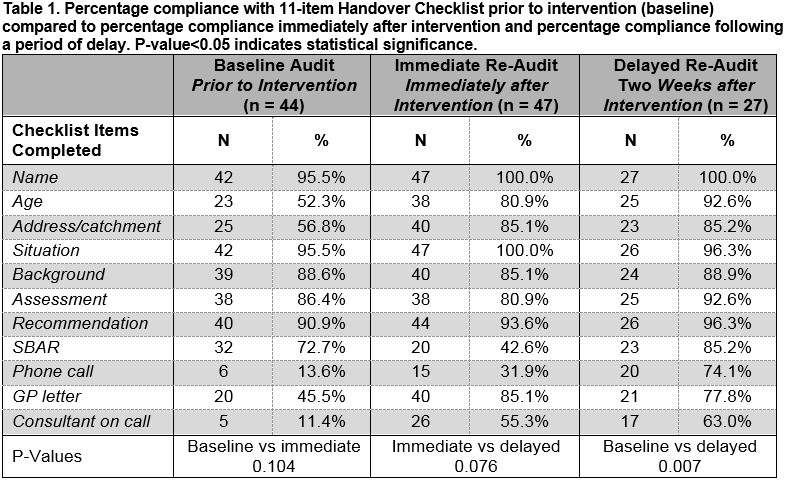 Smith et al report on the impact of a 5 day rather than a 7 day patient specific parenteral nutrition (PSPN).  Education, training and improvements in stock bags help in part to overcome the disadvantages.

The Doctor Can See You Now: A Key Stakeholder Study Into The Acceptability Of Ambulance Based Telemedicine.

Gilligan et al explore the feasibility of a telelink between a patient, a paramedic and an ED doctor.  98.5% of patients,  89% of doctors, 76% of nurses and 91% of ambulance personnel saw the potential in an audio-visual link. 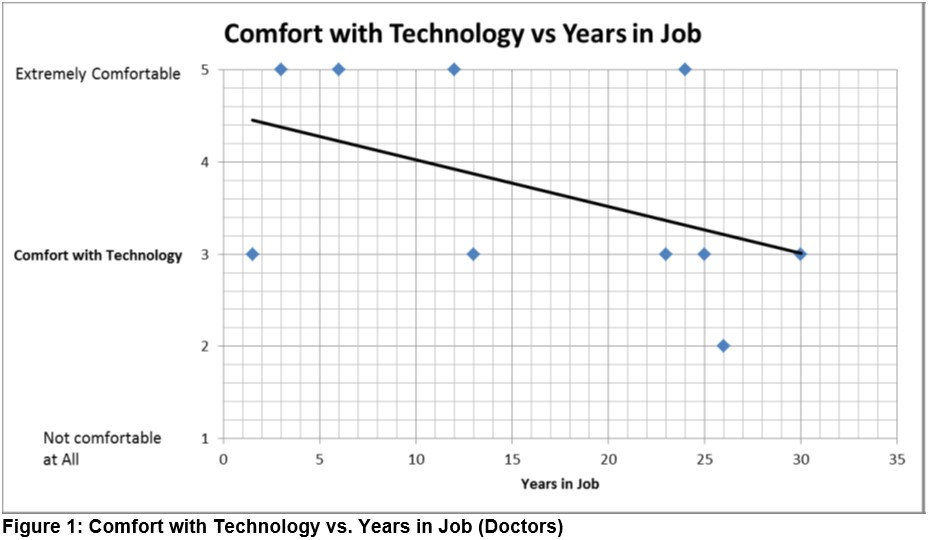 Coveney et al report that 1701 patients were admitted with hip fractures.  Using ICD-10 coding 48 cases were coded with a subtrochanteric fracture.  However when the AO/OTA classification is applied the revised number was 8 cases.

O’Malley et al audited selective screening with an oral glucose tolerance test (OGTT).  Based on national recommendations 46.5% had maternal risk factors, and 6.5% had fetal risk factors.  9 women with risk facts did not have an OGTT. 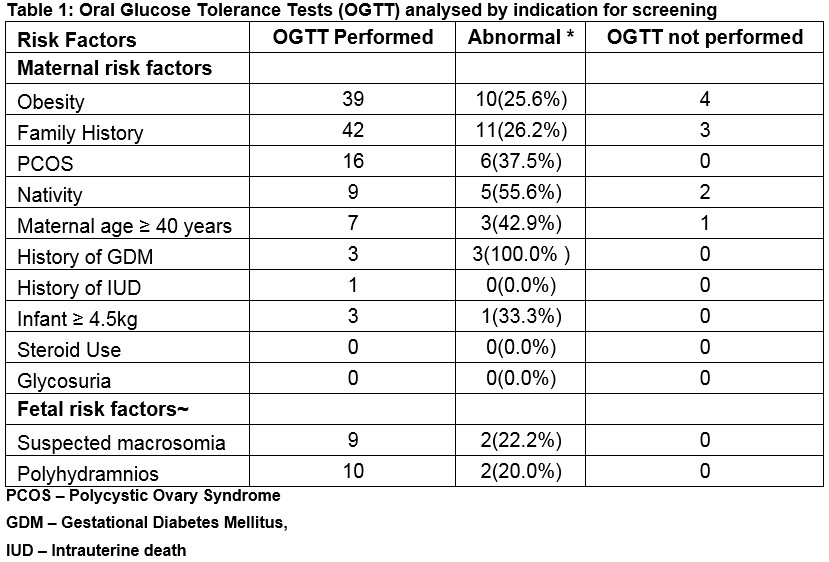 Inder et al report a case of extramammary Padget’s disease of the penis.  The presentation was distal penile pain and blood per urethra. 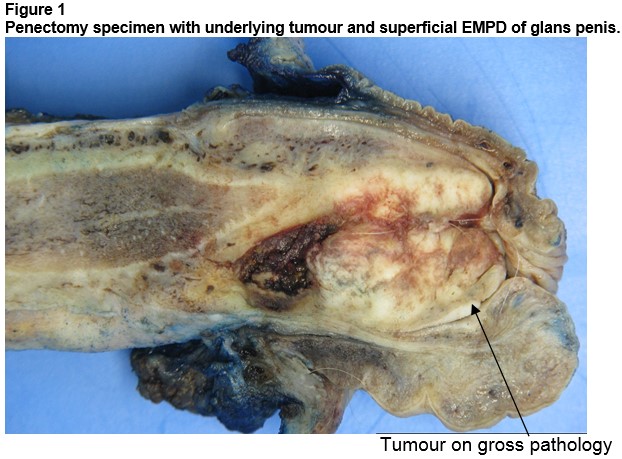 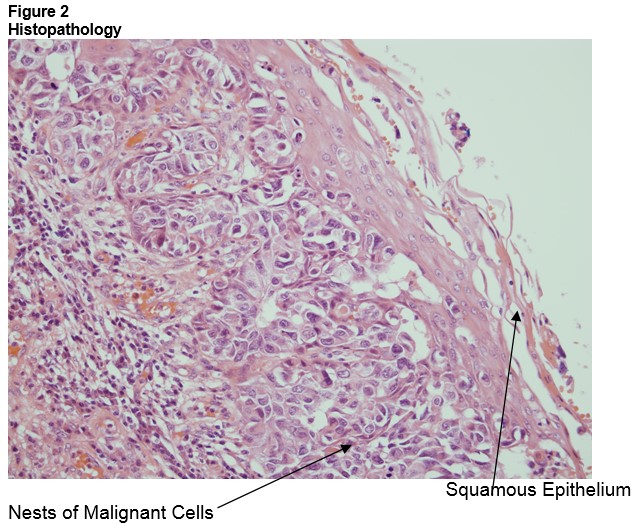 Ferris et al report a case of scombrotoxic fish poisoning following ingestion of tuna.  21 individuals ate tuna and 12 of them promptly became unwell within 2.5 hours of ingestion.  Fish species such as tuna contains histidine which converts to histamine when inadequately chilled.  One of affected patients required antihistamine medication 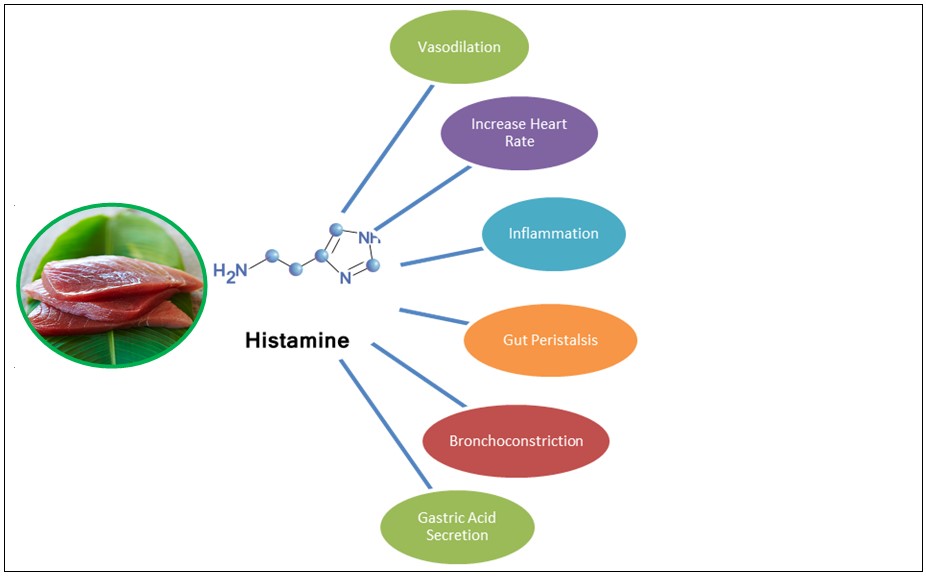 A Combination Of Surgery And Methotrexate For Successful Treatment Of A Caesarean Scar Ectopic Pregnancy.

Tadesse and Bunau describe the management of a caesarean scar ectopic pregnancy (CSEP).  At diagnostic laparoscopy the gestational sac was aspirated and then injected with methotrexate. 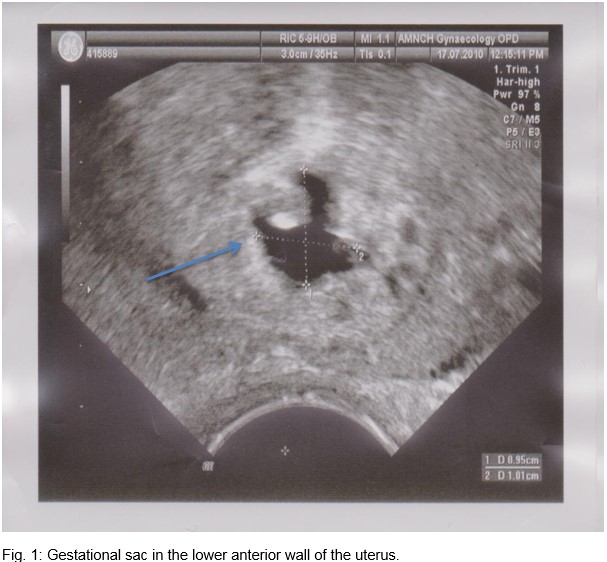 Introduction of an Oral Fluid Challenge Protocol in the Management of Children with Acute Gastroenteritis: A Regional Hospital Experience.

Umana et al report on the efficacy of an oral fluid challenge protocol (OFC).  The rates of intravenous fluid use decreased from 22% in cycle 1 to 18% in cycle 2.

Smith A, Shankar A, Collins A, Tarrant A,  Boyle MA

Smith et al describe the triangular cord (TC) sign in cases of biliary atresia.  It is a triangular shaped echogenic density at the portal vein bifurcation. 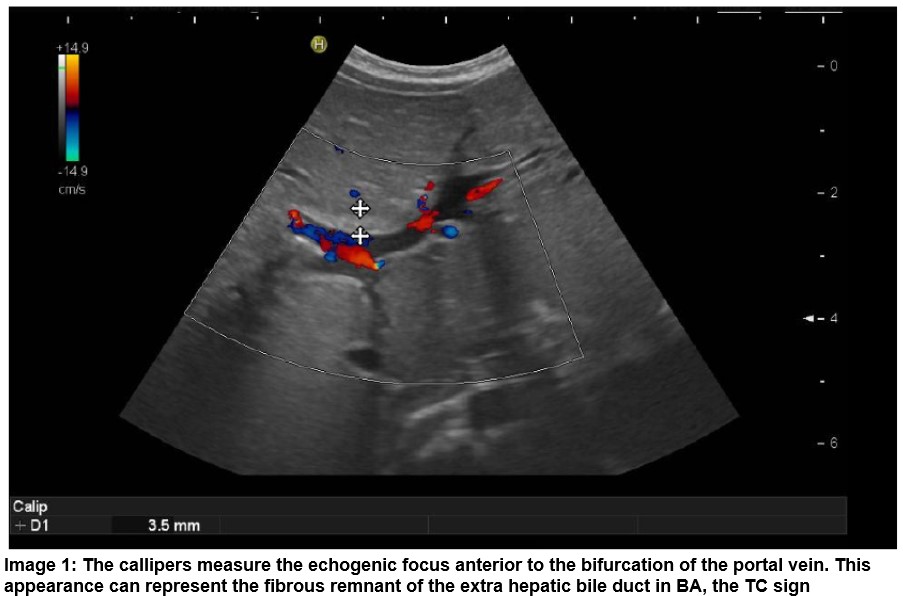 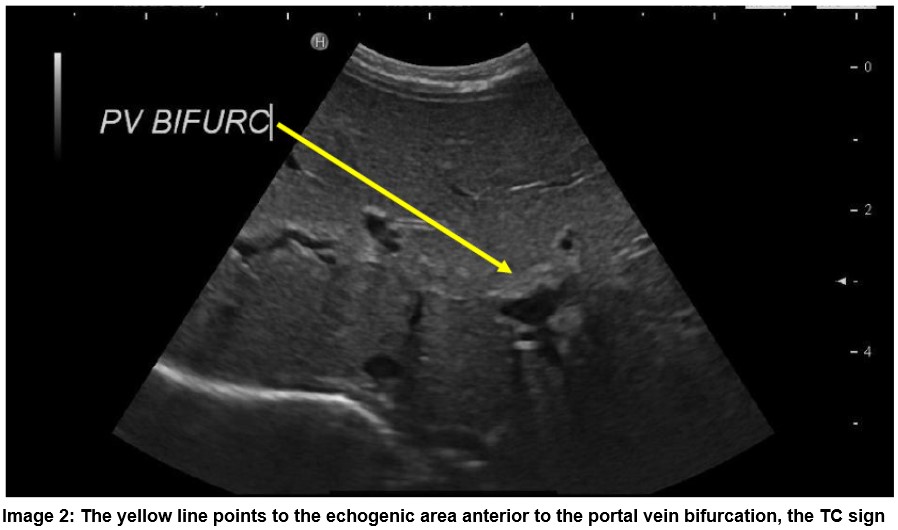 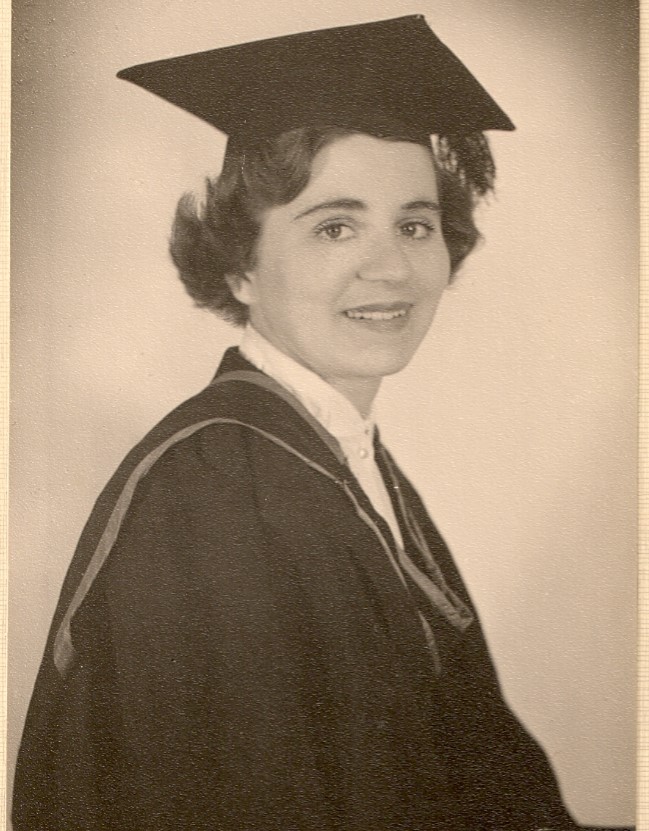 The Light at the End of the Tunnel: A Case of Dysautonomia Associated With Melkersson-Rosenthal Syndrome

Peripheral White Blood Cell Differential Counts In Children With UTI, Is There A Link?

The Opportunities for Medical Education Internationalisation in the Republic of Ireland