Mental incapacity for treatment decisions: Where do doctors stand?

Nugent reports a survey of the academic standards among Irish orthopaedic trainees.  74% (38/51) participated.  All had commenced or completed a higher degree. 69% had at least one peer reviewed paper and  66% intend to have a clinical career. 34% plan on a part clinical, part academic career. 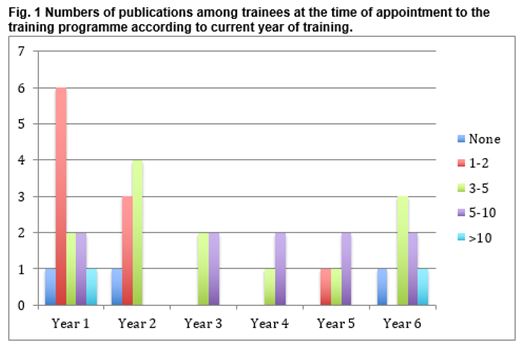 Maguire et al report on 1,007 under-6 children presenting with an URTI.  Antibiotic prescribing rates have decreased since the introduction of free GP care.  The reduction is as follows; 70% to 50% for daytime services, 72% to 60% for out-of-hours services. Following the introduction of free GP care more children presented with minor illness which did not require an antibiotic. 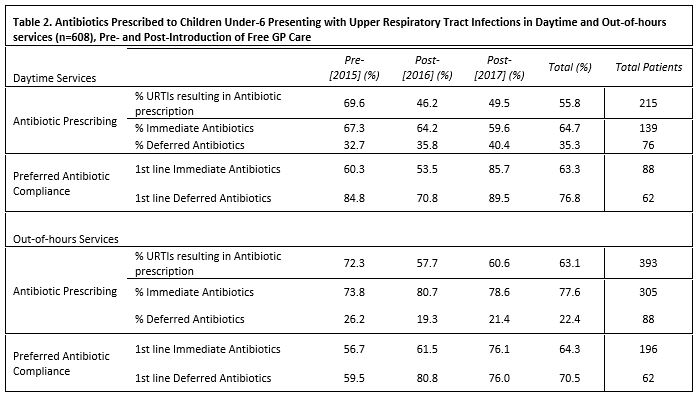 Ultrasound as a Diagnostic Tool in Pediatric Distal Forearm Fractures

Ahmed et al compared the efficacy of ultrasound with standard radiography in the diagnosis of wrist fractures in children.  30 children had a confirmed fracture on x-ray, while ultrasound identified 28 of the fractures.  The 2 missed fractures on ultrasound were diagnostically insignificant. 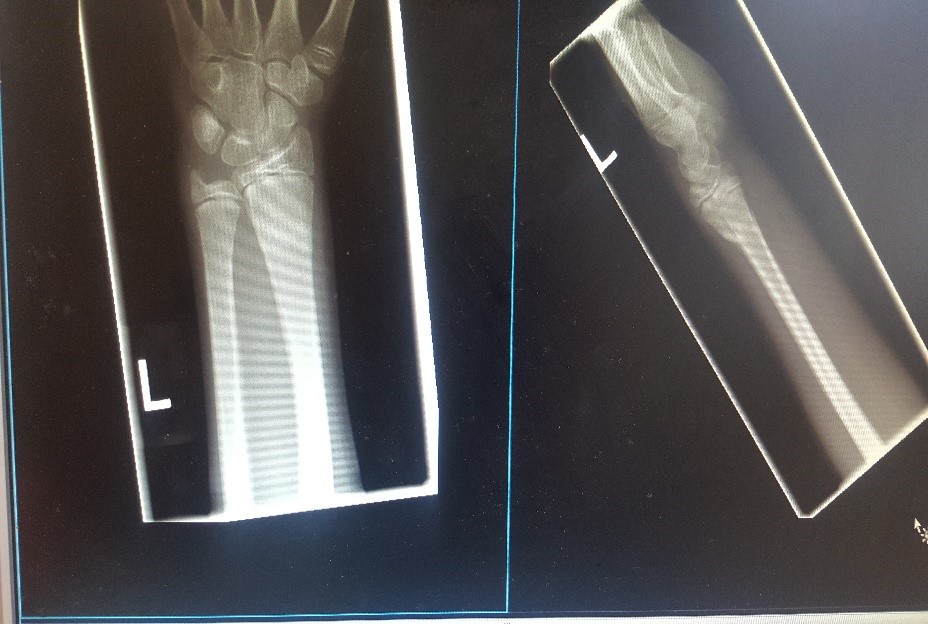 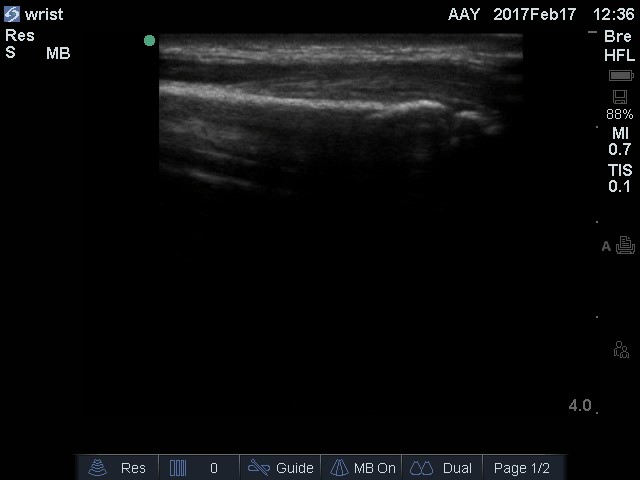 Kavanagh et al state the human papilloma virus (HPV) is a causal agent for head and neck cancers (HNC).  1,494 students were surveyed.  63% had never heard of the term HNC and 45% had never heard of HPV.  69% did not know how one could be exposed to HPV, and 84% were unaware of the association between HNC and HPV.

Attitudes and Knowledge of Healthcare Professionals Regarding Organ Donation. A Survey of the Saolta University Health Care Group 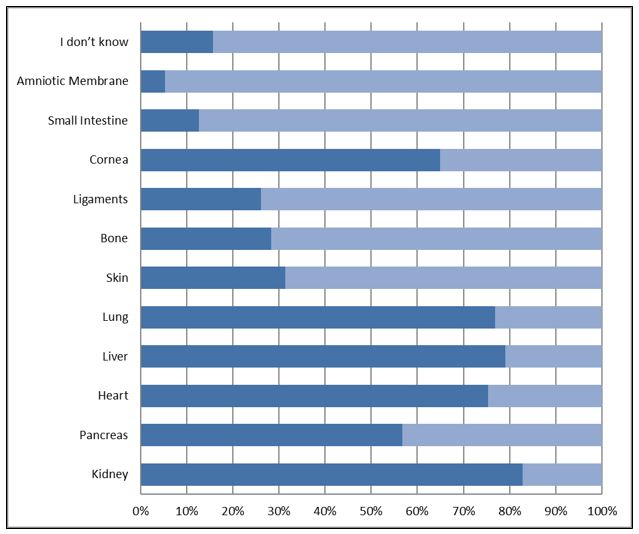 Drain Usage in Head and Neck Surgery: A National Survey of Thirty-five Surgeons across Ten Unit 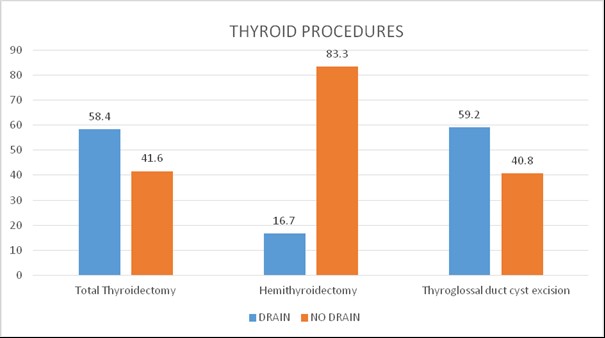 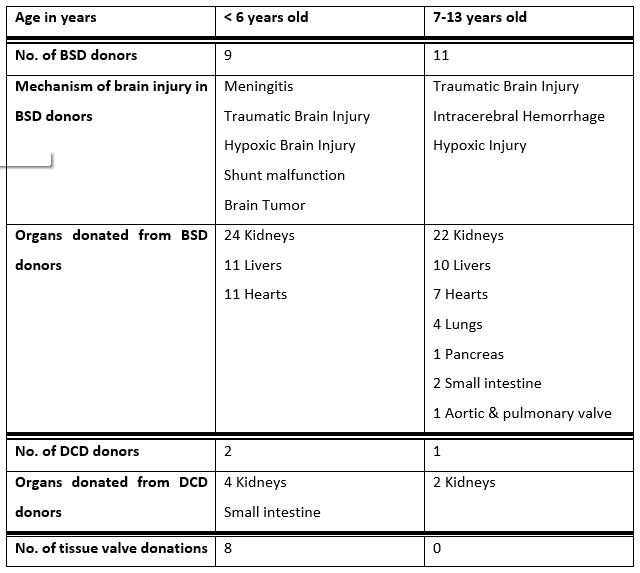 O’Shaughnessy et al describe a 61 year old male who developed septic shock, liver failure and splenic infarction following a dog bite on his left calf. The causal organism was C. canimorsus which resides in the oral cavity of dogs and cats.  He required intensive care and debridement of skin necrosis at the bite site.

Houston surveyed the use of the Irish language in general practices in the Donegal Gaeltacht.  Among 100 patients, 46 were fluent Irish speakers.  Of these 46, 80% use Irish with general practice staff and 57% stated that Irish was their preferred language to discuss their health care. 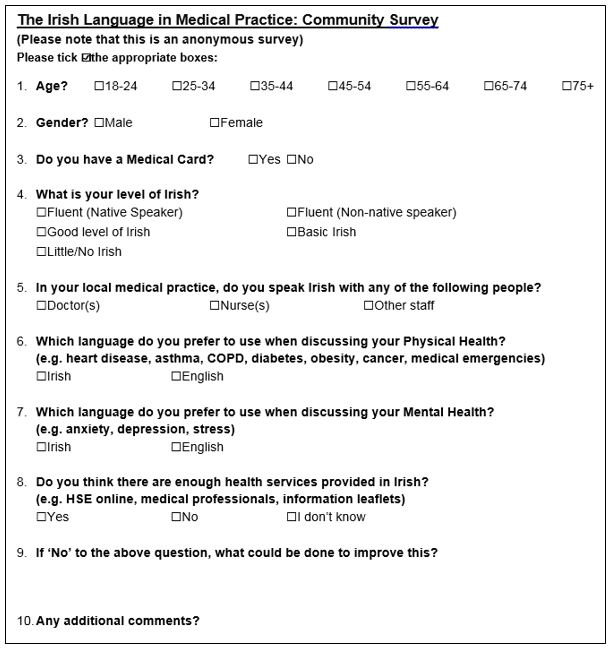 Lack of National Consensus for the Molecular Investigation of Myeloproliferative Neoplasms: Part 2

Pulmonary Rehabilitation: Getting back the “Joie de Vivre”

A Response to: “A Cluster of Paediatric Invasive Group A Streptococcal and Chicken Pox Infections”

Vitamin Deficiency and Systemic Failure: The Case For Greater Focus On Wernicke-Korsakoff Syndrome